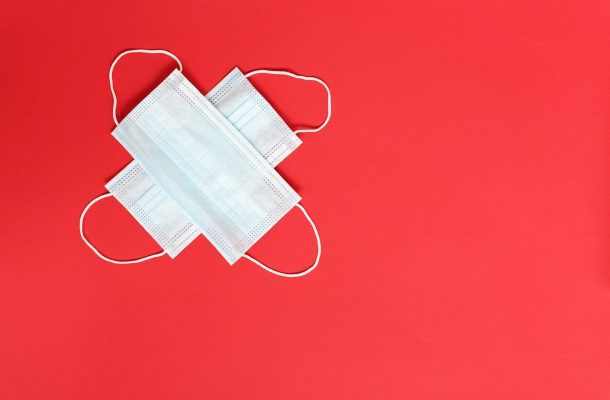 When I was first asked to write an article on optimism, it was pre COVID-19 lockdown and the world was a different place.  In present time it seems that Australia has managed to ‘flatten the curve’ of the growth of the virus.  Whilst daily we see and hear of job losses and business closures, we do not know what the state of the economy will be post the easing of all lockdown restrictions.

We do know that many industries are facing disarray and hardship, and no one knows what business as normal means or what it will be.  We are also aware that we are in a time of big change which will require reshaping of businesses and changing of business models, all of which impacts not just our businesses but our staff, our stakeholders and their families and communities.

As lockdown is easing it is time for us to start to consider how we might prepare ourselves for what comes next.  However, before we leap into action I believe it is  important to think about the mental models we will use, the approaches we might want to take as we navigate many uncertainties and make the decisions required with as much wisdom as possible.

Core to being effective in the midst of uncertainty and change is to be able to hold the tension of the dialectic[1]of the opposing views, of the conflicting choices that we will need to navigate in the Post COVID-19 world.    In my opinion this dialectic that we will face is best described by Charles Dickens in the opening lines of his book “A Tale of Two Cities[2]”,

Holding the contradictions/dialectic will require all our skill as we deal with the realities of what has changed in consumer and customer attitudes,  in market demand, in our business models, for our shareholders and their expectations, for our staff and work colleagues situations, for our supply chains and for our partners and alliances.  At the same time as assessing and dealing with what is changing, we will need to have our eyes and ears open and be attuned to where the shoots of opportunities are appearing.

Recovery, whatever that means and whatever shape it takes will require all the collective brains and skills of our teams and networks and communities. It will also require that we have a preparedness to embrace innovation.  Embracing innovation and creativity will require proficiency to take and manage risks. This does not mean being reckless but having a preparedness to take risks will be important as to do nothing will probably be the highest risk.

Measured optimism is the ability to deal with this dialectic of being optimistic about the future and having the capacity to deal in present time difficulties,  seeing with clear eyes the negative impacts on our businesses from the COVID-19 economic impacts. If we have too much optimism we may not deal with all the issues of the present, if we are too pessimistic then we will not establish the mental and physical conditions to create the future. Having and creating faith and hope in the future gets us to act and to move and create solutions.  The human condition is that if we are overly negative then we get into hopelessness eventually give up.

During this time, I have read a few books about people facing very extreme negative circumstances. Without exception all of them shared this ability to believe in a better future whilst still accepting the dire realities that they faced.  An example is Julian of Norwich[3]who had in her younger years lived through the black plague which killed three quarters of the population of Norwich and stopped most commercial and civic activity. She later wrote her famous lines “All will be well, and all will be well, and all manner of things will be well”. In midst of death, destruction and change, she realised the importance of having hope to keep going and the wisdom of having faith that the future would be well.

I have also really enjoyed Erik Larson’s fantastic book on Winston Churchill[4],  detailing Churchill’s first year as Prime Minister from 1940 to 1941, which are now seen as the darkest for Britain in WWII.  Churchill’s speeches and approach were to offer the populace a sober and truthful appraisal of facts, and then temper this with reasons for optimism. He kept this same approach for the rest of his time as Prime Minister.  One of my favourite quotes from the book is this one by Churchill “It would be foolish to disguise the gravity of the hour, and It would be still more foolish to lose heart and courage”.  This balancing of negatives facts with optimism and hope for the future created the foundation for Britain to trust the leadership of Churchill and also most importantly to trust in their individual and collective abilities to defeat Hitler.

In TS Eliot’s  Fourth Quartet, Little Gidding (also written in the times of the Battle of Britain),  are the lines “What we call the beginning is often the end, and to make an end is to make a beginning.  The end is where we start from[5]”.  This is another wisdom for this time, which is the beginning is contained in the ending and this is why to have measured optimism requires holding the ending as well as the potential of the beginning at the same. We cannot have one state without the other.

This is also a wisdom that is contained in many ancient stories and myths – which is that at the same time as endings are happening, beginnings are also emerging. To come up with new things even when other things are dying or reducing means that we need to hold measured optimism and an affirmative view of the future. The dialectic approach is the preparedness to be able to experience the discomfort of endings, with the joy of creating. Being with the ending of something is painful at all levels – mentally, emotionally, physically and often takes us to the limit of our capacities.  Most of us are facing and are going to have to face some discomfort as we make hard decisions over the next weeks and months.

Another example of holding the dialectic will be on the split focus of what needs to happen today and controlling costs (whilst keeping as many businesses and jobs as we can) and at the same time creating possibilities and making plans for the future.  The intelligent balance of focus on the immediacy of our cashflow whilst still using some resources to invest in the future, means eventually we will move from survive to thrive mode.

As leaders we not only need to be aware of our own reactions and difficulties in holding these paradoxes and tensions but to be aware of where our teams are also struggling. I am a fan of Eugene Wei[6]and he recently wrote in one of  his blogs that  “In some ways, the most attractive bets for an investor are those companies attempting to vary a business model while holding human behaviour stable”.   Holding a business together requires stabilising not just the finances, but the stakeholders and having the courage to do what it takes.

The root of the word courage is the French word Coeur, which means ‘heart’.  To be courageous means coming from our heart, so we are able to deal with difficult situations, to keep going and to be able to inspire and motivate both ourselves and others. Again, quoting from the Larson book, when a guest remarked that Churchill had given the people of Britain courage, Churchill’s response was immediate “I never gave them courage. I was able to focus theirs.”

May you find your courage and may the tension of the opposing forces and choices be used creatively to find the way through.

How is your business going to do things differently post COVID-19?

[1]Based on the Philosophic concept that reality is not static but is comprised of internal opposing forces out of which synthesis is achieved and a new set of opposing forces emerge. Stated differently opposites can be integrated to form a closer approximation to the truth, which is always evolving.

[2]A Tale of Two Cities is an 1859 historical novel by Charles Dickens, set in London and Paris before and during the French Revolution.

[4]Erik Larson “The Splendid and the Vile – A Saga of Churchill, Family, and Defiance During the Blitz”.

[5]Little Gidding is the fourth and final poem of T. S. Eliot’s Four Quartets, a series of poems that discuss time, perspective, humanity, and salvation. It was first published in September 1942

[6]Eugene Wei is the Head of Product at Flipboard. He is also the founder of Erly. Prior to that, he was employed at Amazon.com and Hulu.  His blog is “Remains of the Day”. 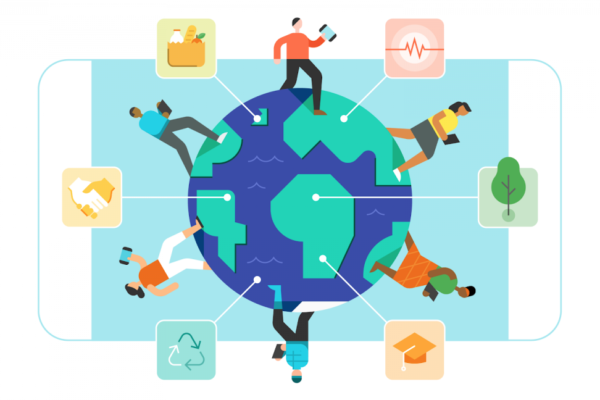 MHT Partners, LP ("MHT Partners") is excited to announce the launch of a focused initiative to advise social impact, environmental, social, and governance ("ESG"), and double bottom-line companies and investors as part of a Social Impact M&A Advisory program. 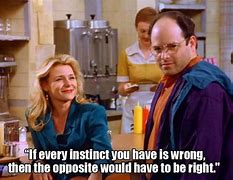 When preparing for an exit – do the opposite.

Carter, Morse & Goodrich, USA - When it comes to selling a business, owners need to think differently than when managing day-to-day operations. The instincts and tactics that make them successful growing their companies are often wrong when exploring an exit. 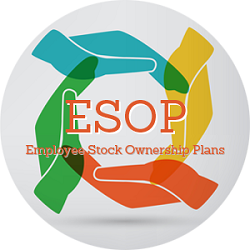 BCC Advisers, USA - There have been numerous studies outlining the benefits of selling a company to an employee stock ownership plan (ESOP). Whether it is securing the legacy of the business, improving employee retention and productivity, or tax benefits, there are a variety of reasons business owners use ESOPs as an exit strategy.